Willis Finally Explains What He Was Talking About; World Asks, “Willis Who?” 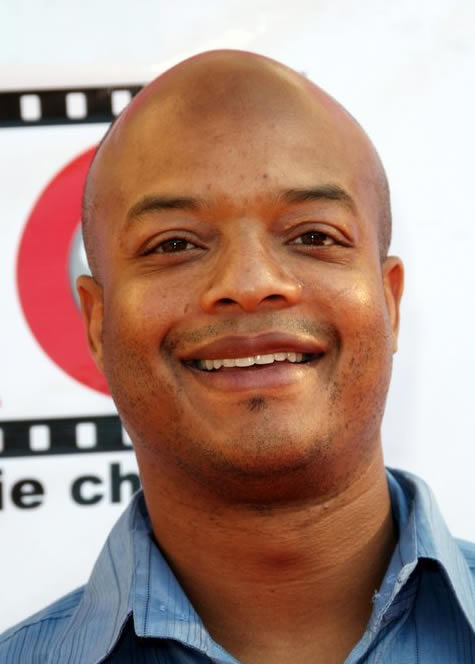 Los Angeles:  Nearly thirty years after the hit television show “Diff’rent Strokes” begged the question, ‘What you talkin’ about Willis?’  The child star finally sat down to explain it all to anyone who would listen.  Nobody showed up.  Pre-show sales at the Barnes and Noble in Van Nuys were flat from the beginning, despite some misconceptions that the bookseller tried not to over-compensate for.  “We thought it was odd that people were calling in a few weeks ago wanting to know more about Jeff Bridges brother Todd’s appearance here.”  Store Manager Peggy Meggle said as she stood near the empty amphitheater the book chain had hoped to fill with folks interested in reliving a little bit of television history.  “At first we didn’t really correct people, because sales were slow.  But then we discovered that the lure of having Jeff Bridges’ brother here wasn’t selling tickets either!”

The Jeff Bridges misnomer wasn’t the only one they faced either.  “Yes, we fielded some calls from people mistaking his character name, “Willis,” as being the adopted son of actor Bruce Willis.  Somehow people here in Van Nuys got the Madonna Malowi adoption mixed up with Bruce Willis and Angelina Jolie, which was a misconception all on its own.”

But the real kicker was in ticket sales.

“Turns out people aren’t interested in Bruce Willis anymore either,”  Meggle stated, sighing.   “As soon as people realized  he’s not dating Demi Moore or Angelina Jolie, they move on to something more interesting, like our self-help aisle or the adult bookstore on the other end of the parking lot.”

The embarrassed, nonplussed bookstore manager summed it up in a sentence.  “The folks in Van Nuys are not very smart.”

This entry was posted on Saturday, August 22nd, 2009 at 23:32 and is filed under News. You can follow any responses to this entry through the RSS 2.0 feed. You can leave a response, or trackback from your own site.